In history, there are many ancient civilizations on Earth using the astronomical phenomena to determine time or seasons, days, months, years … A method of measuring 60 system time appeared in the Mesopotamia and ancient Egypt 4000 years ago and then this time measurement system progressively to regions in Central America. 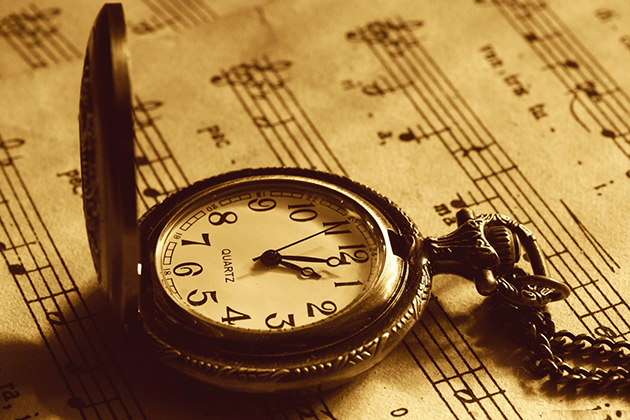 Humans have invented thousands of tools to measure the time associated with the impact of human history and one of which became the great invention as wall clock, water clock, hourglass, candle clocks, incense clocks, astronomical clock, sundial, mechanical clocks, electronic clocks, atomic clocks …
The clock can be divided into clocks, watches, pocket watches. In addition, it is also associated with other devices such as computers, mobile, and fixed telephone … Wall clocks are used in homes and offices, the watches are worn on the hands, the kind the big clock placed in public places.
About 1450, clockmakers working probably in southern Germany or northern Italy started to make small clocks driven by a spring. These clocks represented an important landmark in horology and they are the first portable timepieces. The time-telling dials of these clocks usually had an hour hand only (minute hands did not generally appear until the 1650s) and were contacted with the air; there was normally no form of cover such as a glass until the 17th century, though the mechanism was enclosed, and the cases were made of brass. 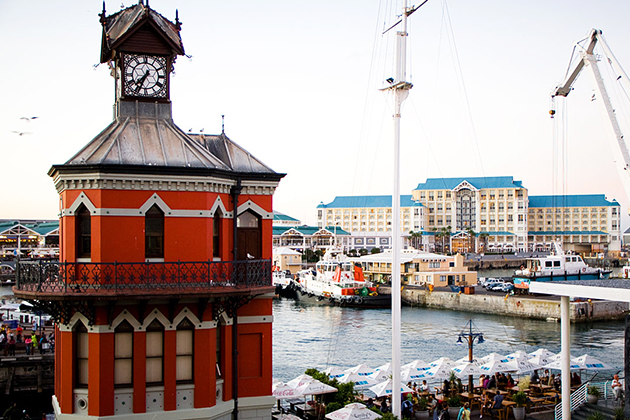 In the late 14th century, the clock becomes an expensive jewelry. People often use a gold necklace to wear watches chest. The watch should be used in many different ways.
From the 16th century, the European clockmakers have tried a lot to make watches more and smaller size than, the style more beautiful, to be encrusted with diamonds and they also used these precious metals to make clock cases. At that time, if the nobleman proud antique watches, the church also honored on the big clock mounted in front.
In the 1700s, people made clocks and watches, exact to the minute. The wall clock is the watchmaker who had invented improvements in many different forms, designed as small as possible at gradually. The design of the clock became a big challenge because they have to ensure the accuracy and durability of the clock. The clock is not only a artwork of a talented artist but also furniture, can be mass-produced for use in the home.
There is one other type of water meter run of the sound should not be many users and it is highly prevalent in the 17th century, the period of the pendulum clock. This type consists of a cylindrical metal drum up, divided into apartments inside walls a, b, c, d, … and this apartment together and with small holes. Gravity has made the water flowing from the other apartments need it to rotate slowly and metal drums. Axis of the drum down gradually and mobile in front of a table just hours. One need only look at the horizontal axis which lies in numbers to know what time.

In expedition, especially by boat, they need to have the tools to measure the exact longitude and latitude. Longitude can be measured by astronomers and latitude should have an accurate clock. John Harrison was the first to manufacture the watches with a very high accuracy in the mid-18th century. After thirty-three years and building three enormous clocks later, he invented the fourth tiny clock and it was tested. The crew checked the clock on a trip to Jamaica. They arrived 161 days later, the timepieces was only five seconds off. Finally, John received his reward and was seventy-nine years old. However, they are still shooting for the ship can adjust the exact time for their clock in Cape Town.
On November 17, 1797, Eli Terry copyrighted the first clock. He was among those who set the watch industry in the United States.

Alexander Bain, a Scottish mechanic, invented the electric meter in 1840, used an electric motor and a magnet system. In 1841 he was granted a patent on the magnetic pendulum.

Today, time is measured by the clock in different ways, from the quartz crystal for the half-life of a radioactive substance. Even the mechanical clock before, we just use the battery, not need winding as before.

What are you looking for?
Recent Posts
Catergory